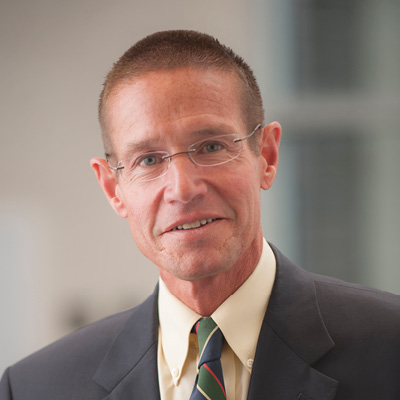 Dr. Thomas Wheeler is originally from Carmel, Indiana. He graduated from Columbia University in New York City and earned his medical degree from Indiana University School of Medicine. He then attended Vanderbilt University in Nashville, Tennessee for residency and his fellowship in Maternal Fetal Medicine prior to joining the Women’s Health Advantage team in 1999.

Now that his son has joined the United States Marine Corps, he and his wife have become empty nesters and spend time with their German Shepherd.