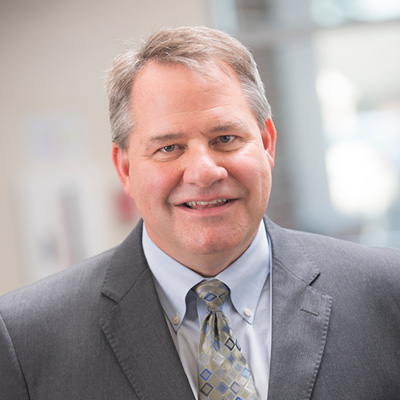 Dr. Keith Davis is a native of Fort Wayne. He graduated from Purdue University in Lafayette, and earned his medical degree from Indiana University School of Medicine. After completing his OB-GYN residency at St. Joseph Mercy Hospital in Ann Arbor, Michigan, he joined Women’s Health Advantage in 1994.

Together with his wife, he loves spending time with their four children, including visiting them at school and traveling as a family. He also claims he will always be a diehard Purdue fan.