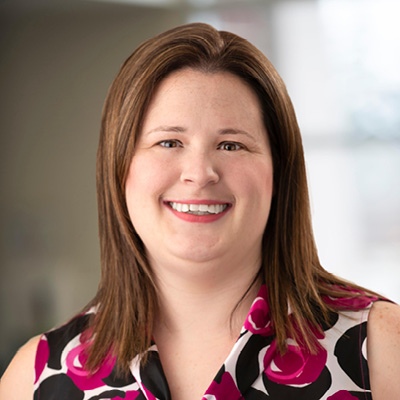 Dr. Abbie Mincks is originally from Tecumseh, Michigan. She received her undergraduate degree from Michigan State University in East Lansing, Michigan and her medical degree from Ross University School of Medicine in Dominica. She then completed her OB-GYN residency at Mount Sinai Hospital in Chicago prior to joining the Women’s Health Advantage team in 2019.

Dr. Mincks is Board Eligible in Obstetrics and Gynecology and is a junior fellow of the American College of Obstetricians and Gynecologists. She is also a member of the Laborist Programs at Dupont and Lutheran Hospitals.

In her free time, Dr. Mincks enjoys playing basketball and golf, and she indulges her love of Broadway shows with regular trips to Chicago.