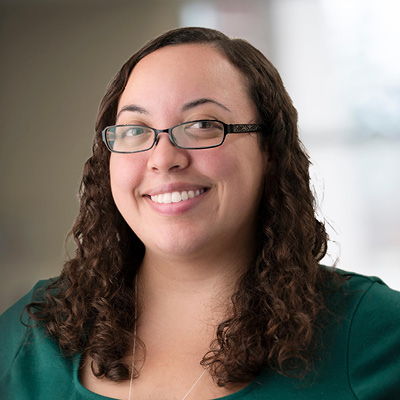 Dr. Michelle Durrant is originally from Dayton, Ohio. She completed her undergraduate degree, medical school training and OB-GYN residency at Wright State University in Dayton, Ohio, prior to joining Women’s Health Advantage in 2020.

Dr. Durrant is Board Eligible in Obstetrics and Gynecology and is a junior fellow of the American College of Obstetricians and Gynecologists. She is also a member of the Laborist Programs at Dupont and Lutheran Hospitals.

She loves taste testing new recipes as her husband attempts to recreate “Chopped” episodes in the kitchen. She also enjoys learning new languages; she already knows four and is now learning Mandarin Chinese.