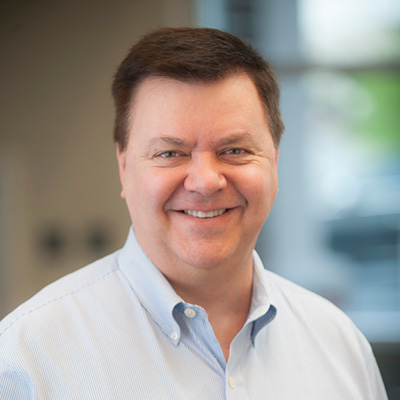 Dr. Craig Hanson is originally from Berrien Springs, Michigan, where he attended Andrews University for his undergraduate degree. He received his medical degree from Michigan State University School of Medicine and completed his OB-GYN residency at Providence Hospital in Southfield, Michigan. Prior to joining Women’s Health Advantage in 2010, he was in private practice in Van Wert, Ohio.

Dr. Hanson is Board Certified in both Obstetrics and Gynecology and Female Pelvic Medicine and Reconstructive Surgery (FPMRS). He is a member of the American College of Obstetricians and Gynecologists and the American Urogynecologic Society. Dr. Hanson is an SRC (Surgical Review Corporation) Accredited Surgeon of Excellence recognized for practicing the Gold Standard of Surgical Care in robotic surgery, minimally invasive surgery and minimally invasive gynecology through Dupont Hospital.

In his spare time, he enjoys cooking, traveling, music and ballroom dance.

Special interests include pelvic floor disorders such as prolapse, pelvic pain and incontinence as well as complex and minimally invasive surgeries.